by Moonbogg
I anodized my last aluminum cannon, and it still looks like the day I made it basically. I'm feeling some cost fatigue as well as effort fatigue finishing my current project. I was considering just leaving this one without anodize because I don't want to color this one anyway and the only reason I would anodize it would be to protect the finish, but I could always just buff out any scuffs or scratches.
My real concern is the piston housing. I am imagining dust and other contaminants making their way into the piston housing and the piston moving back and forth would sand and erode the inside of the housing over time, so a hard anodize would help protect that area. Is that being overly paranoid? It's not like I'll be using this thing very often and even when I do it's not like it's hundreds of shots or anything every time. Maybe it will be fine and not be a big deal? I can also buy a battery charger and anodize it in my garage, but if it's not worth the hassle in this instance I won't bother.
What are your thoughts?

by farcticox1
I would say anodize if you can afford it. 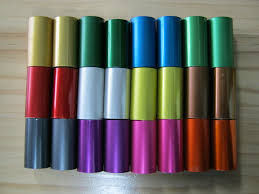 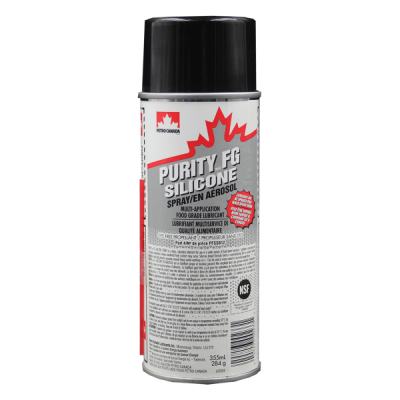 by jackssmirkingrevenge
You're overthinking it my dude 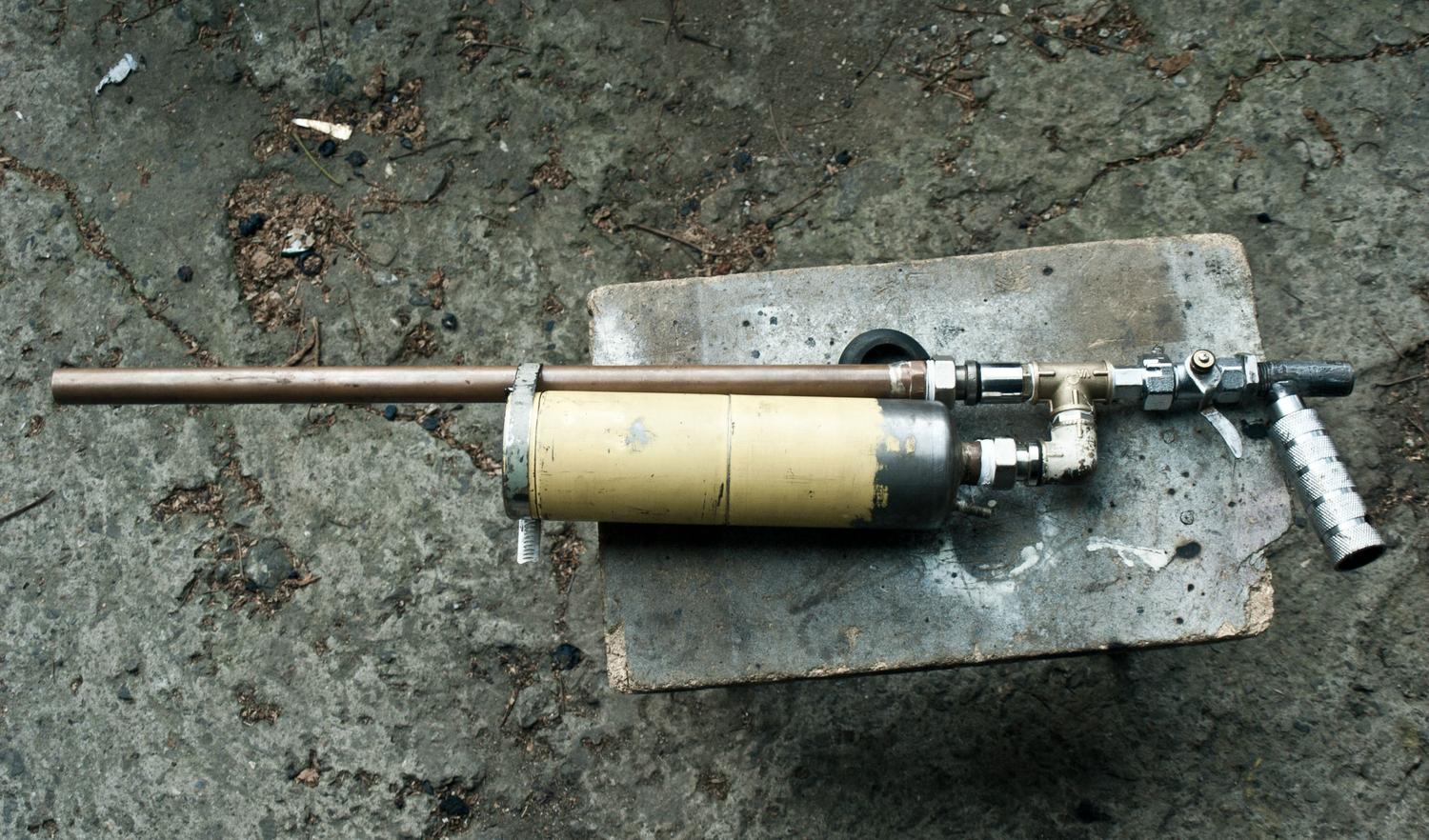 by Moonbogg
Thanks for you input guys. JSR, thanks for saving me another $2-300 that I swear I don’t have at this point. It stays raw.

by Gippeto
Just going to throw this out there...you can do anodizing at home too, and it's pretty cheap to do...at least on small parts. I played around with a sodium bisulfate process (pool chemical).