Well, in all these years a few accidents happened, mostly when there is distraction and/or not enough caution. This weekend, I hit my hand while clocking the speed of the recent Zombie Rooftop Slingshot.

Luckily, it was just a grazing shot and it was not fully accelerated when it hit the hand, but there was a lot of blood and good, honest pain.

So no shooting this weekend! But we are no pussies here at the Slingshot Channel, and therefore three new slingshots are presented in this video - there still was enough daylight when the "crew" came back from the hospital.

Doctor says I can start shooting again in a fortnight.
Top

I just shot lots of video with another great youtuber, Dustin from Huntsville/USA.

He runs an excellent youtube channel called "Get smarter every day". Here:

I picked up Destin in Karlsruhe and we drove to Tobias's farm, just 30 minutes away. The sky was still overcast, not great for the high speed camera... but it was bound to clear up later on.

We set the equipment up - wow, what a camera! A "Phantom", made by the US company Vision Research.

We also did the test that was suggested here, with "striped" bands. I cut three bands, one untapered, one with a decent 2:3 tapering, and one with a very aggressive 1:5 tapering. Tobias did the shots in full butterfly, the footage is frontal.

I will now be able to draw up an accel curve of the ball in the pouch. This can hopefully shed some light into the dynamics of tapered bands.
Top

Destin got in contact with me after I left that message on your video, Jörg. He sounded potentially interested in Spudfiles so hopefully he'll pop over here and see if anyone wants to film some high speed videos with him.
Top

Is one required to sign some sort of non-disclosure agreement upon buying a camera from Phantom as to revealing how much it cost?

Spudfiles' resident expert on all things that sail through the air at improbable speeds, trailing an incandescent wake of ionized air, dissociated polymers and metal oxides.
Top

Very cool Jörg! Interesting pumpkins you have over there! it's like a beet/pumpkin hybrid. Having already had a very successful youtube channel you're a perfect fit for staring as a guest! great character!

The 1000fps seems very adequate for sling shot filming, and the HD aspect is definitely an extra on top of that.

It'd be interesting to slow down some of my videos more... and triple the vertical resolution lol.
Top

Yes, I made two new vids this weekend!

Then, it was high time for a review about Flippinout's slingshots.

Fifteen 10mm balls, or 8 12 mm balls... that is larger than Four-Aught buckshot. Well in the srapnel league.

Usopp (aka Sogeking) is one of the main characters in the popular Manga/Anime series "One Piece".

He fights with a slingshot as his main weapon! The large one is called "Kabuto", and it has five strings of rubber.

Many kids asked me to build such a weapon, and I have hesitated for a long time. But recently I learned that "One Piece" is immensely successful, 250 million comic books have been sold, and it is the most successful Manga ever.

The Slingshot Channel can no longer ignore such a famous rubber based weapon, and therefore I have made a "Kabuto". 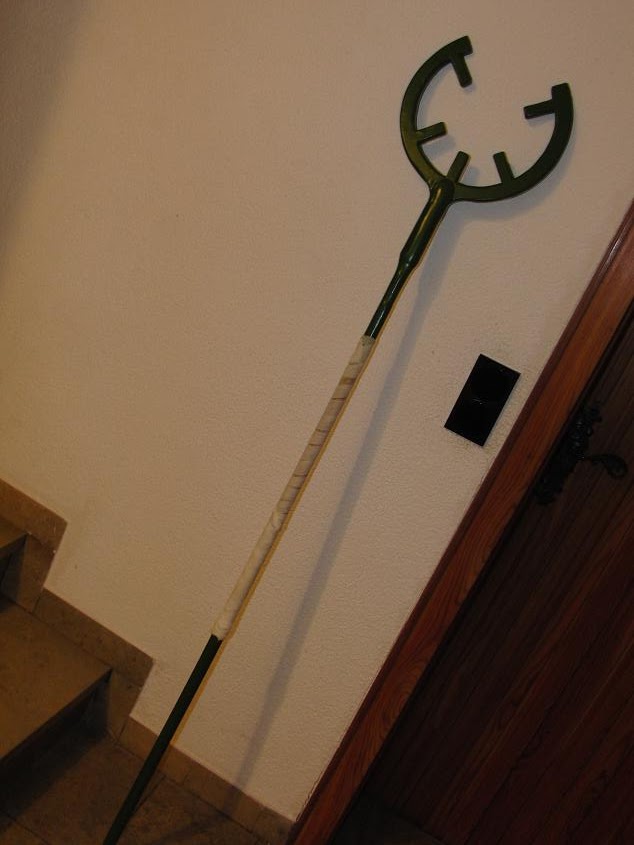 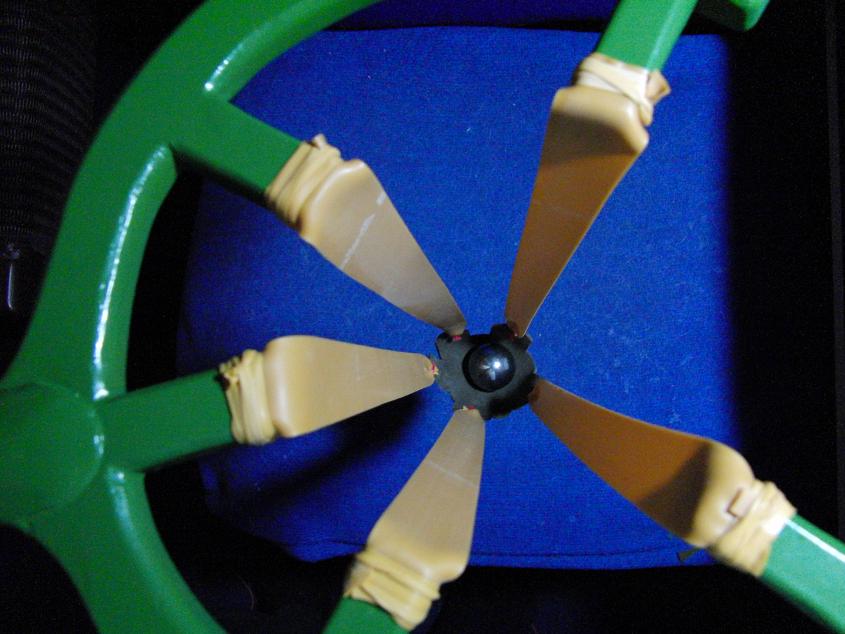 Green paint and gauze bandage wrapping, as in the original pictures. Made from 18mm Multiplex and an old broom stick.

I did add a steel spike (hardened the tip) so you can stick it into the earth for a better stance, and of course so the weapon can double as a spear. 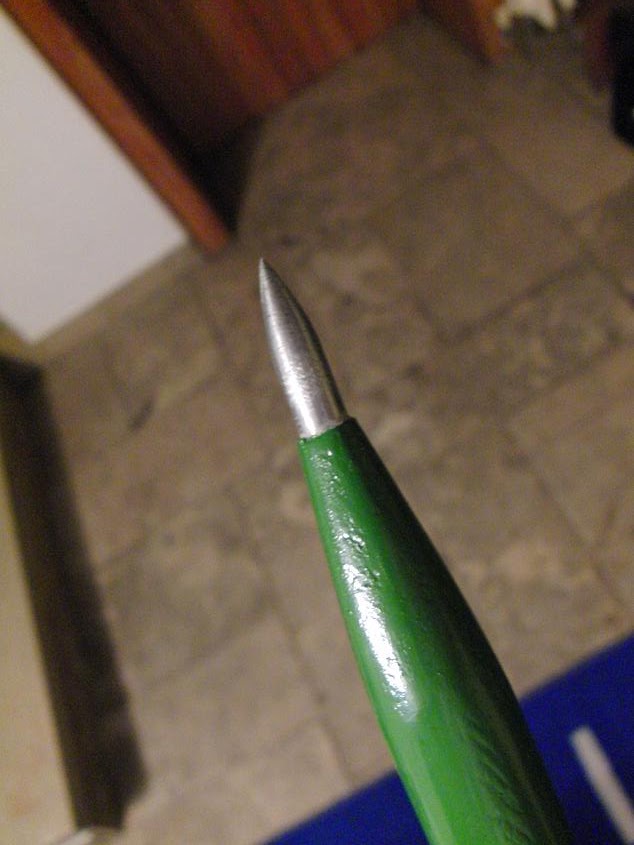 It is tested as a slingshot, a throwing spear and a as a stabbing weapon. And guess what, it even has anti Zombie qualities!

The outcome was surprisingly good - the designers at One Piece have really invented a cool and effective weapon. Well done!

Here is the video:

A pencil can be very dangerous - when The Slingshot Channel builds a weapon around it!

The "Nerd Revenge 2000" is a homemade pump action slingshot crossbow that can fire 10 razor sharp pencil in under five seconds. The "arrows" travel at an impressive 100 miles per hour, fast enough to go through a
apple!

The compact weapon (24" = 60cm) can also fire a "devilled" version if a pencil, with an achery field tip glued in. Then the once so harmless pencil is turned into a deadly projectile!

The design was inspired by the Chinese Repeating Crossbow, but the awkward repeating action has been replaced by the far better "pump gun" method. The rubber bands are pre-tensed to 300% and stretched to 500% when you shoot. This means you get good power at a relatively compact size. My experiments with super slomos and the thermal test series laid the
ground for this new concept.

This is probably the most fun slingshot I ever shot!

I wish those were legal here, but they arent. 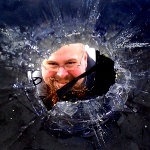 "There is no such thing as overkill." ~Solomon Short
Top

Haha saw it on YouTube, I laughed when you said the name of it