mobile chernobyl wrote: ↑
Thu Jul 16, 2020 5:41 pm
I don't know about you but no amount of fancy ARs or AKs, custom built or exotic auction win will ever seem to replace the feeling you get after completing a big "spud" launcher and firing it off for the first time.

I've even had the honor to shoot .50 BMGs out here in Colorado at truly long ranges and also rapid fire at big steel barrels...

Very true. I built this one completely from parts though so I guess I felt a little better about it, but still not the same as sawing into some pipe yourself. 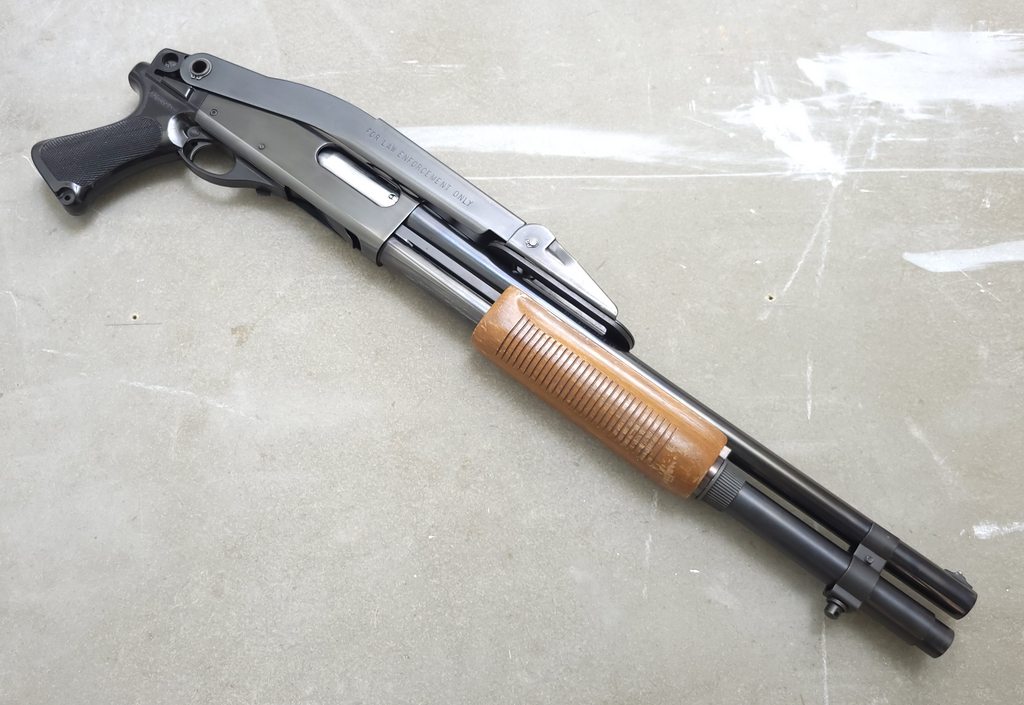 I'll agree however that it's nowhere near as satisfying as designing and building your own.