Does anyone else follow these? I've been interested in the development of it for a while now but only recently actually got some to use for sending small payments to friends while avoiding paypal. To me the concept is awesome but I am concerned that if I put anything more than a few hundred in then I'am at risk of loosing it.

I've also been thinking about getting some hardware to "mine" them but I'm concerned that there aren't good returns for doing so anymore.
Those who would give up Essential Liberty to purchase a little Temporary Safety, deserve neither Liberty nor Safety. -Benjamin Franklin
Top

To me the concept is awesome but I am concerned that if I put anything more than a few hundred in then I'am at risk of loosing it.

Damn had like a couple of bitcoins back when it all begun. In the past there was a bitcoin tap where users got 0.5 bitcoin so that they can experiment with it. No idea if it's still on my hdd
edit
Found one wallet from 2011. Though this isn't the one that had a couple bitcoins but merely 0.001 lol
Supposedly there's software that can scan even formatted partitions and recover it

Can't even say how stupid I feel - back when I first discovered bitcoins I knew it would be big. Planned to buy some but then totally forgot about it.

EDIT
my advice the governments are likely to take some actions against it. (When (not if) it happens you're going to see a sudden drop in value at first but they'll be able to keep it running anyway. ) When it drops in value just buy buy buy. Don't repeat my mistake I totally knew it made sense and could be trusted - somehow I forgot to but more of them
Children are the future

I made a relatively small investment of 2 BTC when they were around $100. Looking at the market now, I certainly regret not getting more. The plan is to wait a bit to see if the growth continues at a significant rate; I'd sure hate to cash out $2K when in a few weeks/months that might become $5K.


Biopyro wrote:I've also been thinking about getting some hardware to "mine" them but I'm concerned that there aren't good returns for doing so anymore.

With the current difficulty level, it would take you months just to pay off the initial cost of your hardware. A couple years ago, sure. Now, definitely not worth it.
People should not be afraid of their governments. Governments should be afraid of their people.
Top

Don't sell it. It seems that it will eventually replace other currencies. Just think of things such as Cyprus Banking Crisis and the fact US $ will probably collapse in the nearest future. Assuming its supply is finite your 2 bitcoins might be worth millions in 2020.

Also since when you're polish ??
Children are the future

Yeah, I think I'll hang on to them. Difficult to predict how the market will look in the coming months to years, but it's not a staggering amount of money I'd be losing at this point, so the risk is probably worth it. I agree that a US financial collapse is inevitable and possibly even imminent, and cryptocurrency will definitely play a large role in the first half of this century. It's all very interesting, how rapidly things are changing...

And I've always been Polish, but I'm thinking about moving to Spain for the AOC laws.

I have a question for you - I've been thinking about it for the past 24hrs or so. I think I kind of know what Walter White felt about that company he started

I would be like ##### rich if I had bought them back then as planned. Still though I am going to try to retrieve the original wallet - I am like almost sure I had a backup somewhere or it can be found on the hdd, but it was like 3 or 4 yrs ago and I can't even recall all the details now. Obviously not planning to exchange it but keep for the future.

Anyway... as I said been thinking about it a lot and I am asking this as a kind of sanity test. Do you guys think that Bitcoins will replace normal currencies in the future?
Children are the future

Certainly seems a good option, altough the price will need to stabilize.

I like the idea of a currency not controlled by the government.
Top

I kick myself. A few months ago I could have got a bitcoin for $120, thought about getting a couple to have. Now they are $1000+ that would have been some quikc money.

I don't see them replacing normal currency, I see them more of something like gold, an inflation proof currency eventually after the wild swings stop.
Top

Well they just absolutely bottomed out so if you wanted to get some then now would be a good time to do so!

It's the bubble popping after the chinese government said they could only be traded as a commodity, not as a currency and it's popped bigtime.
Those who would give up Essential Liberty to purchase a little Temporary Safety, deserve neither Liberty nor Safety. -Benjamin Franklin
Top

Oh, the joys of downloading gigabytes of data to be written on a mechanical hard drive.

On the other hand, it should be done by the time I get my coins. 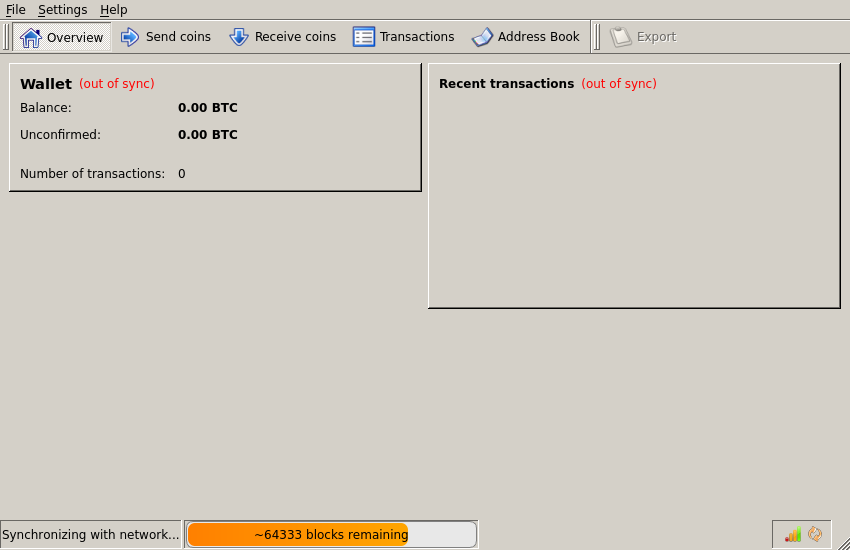 advancedspuds wrote:I don't see them replacing normal currency, I see them more of something like gold, an inflation proof currency eventually after the wild swings stop.

Neither is "inflation proof". And, both currency are subject to wild, unpredictable and basically random fluctuations. Gold ran up what 300% but it will fall back to previous levels. Bitcoin is unregulated and has been grossly inflated. It isn't gov't regulated but, as the Chinese have just proven, can be easily manipulated by a gov't.

Gold at least has the advantage over bitcoin in that it has intrinsic value (which currently is much lower than its market value).

Well, I'm in the black after they crashed and happy to have some millibitcoins handy. Glad I didn't panic sell now too!
Those who would give up Essential Liberty to purchase a little Temporary Safety, deserve neither Liberty nor Safety. -Benjamin Franklin
Top
Post Reply
14 posts • Page 1 of 1