Hello everybody, this was a launcher I designed for use as an airsoft grenade launcher but I don't think it would recieve much of a following on the airsoft forums so I decided to post it here.

It is constructed from a mix of ABS pipe, Plexiglas, Multiplex, and various other materials. It is rubber powered and the power is adjustable due to the way it functions, in that it uses a shuttle that is loaded first, and then rubber loaded after, which seperates it from other rubber powered launchers. The shuttle design is taken from the hodges catapult gun. The trigger system of the gun is attached to a back plate and is easily removable if any maintenance need be done. The rubber used is Dankung 1842, four exchanges on each side, totalling to 8.

Nice work, always good to be able to project stuff without having to worry about a sealed sabot. For some reason it reminds me of the "Joe" series of rubber powered launchers that the OSS experimented with in WW2: 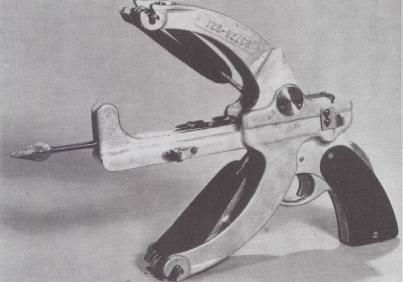 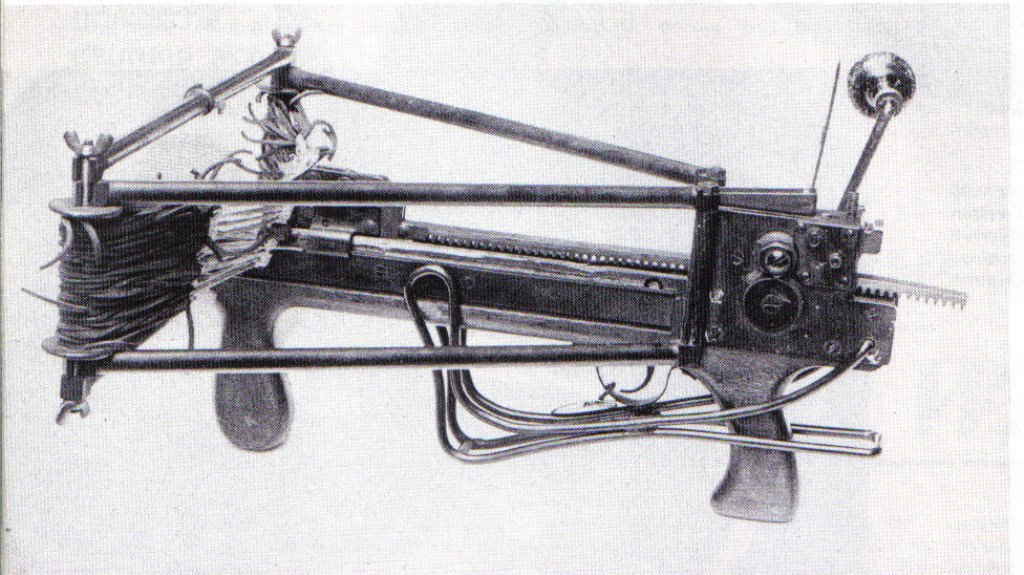 Here's a helpful video on how to post images to spudfiles using the native uploader, if not you can also host them on sites like imgur.

Thank you! And yes, precisely why I made it. I have made an air cannon of the same bore, but there were too many leak issues and the long pump time was never attractive to me. Also, if this one breaks and explodes, at least it'll be predictable instead of being a pipe bomb LOL

The Joe series was a big inspiration for this build, and I studied them greatly. Originally I was going to adopt the wide, crossbow like brace for the launcher, but it looked too weird and I didn't enjoy how non-secure the setup was.
What was also an issue is that the launcher would have all the rubber connected at once, making everything a chore to load. With the one-by-one rubber design, everything is easy as can be.

That's the Hodges Catapult Gun. Been thinking of making one, but I have plans for a bullet crossbow that can outshoot it, so it won't happen. Very useful design for rubber powered weapons, though.
Top

I hadn't heard of this one, nice find!

The real question is why no one's made a "West spring gun" on here
This weapon serves to silence the noisy speakers of the stupid of the other street! (joke) -Hectmarr
Top
Post Reply
5 posts • Page 1 of 1