Question about setup for Combustion cannon

Is a coaxial setup more/less/equally as efficient as a setup where the barrel is at the end of the chamber? Also, I understand that a silencer doesn't do much for air rifles because of how they operate, but in the case of a combustion cannon, would silencers actually work? How much noise would be reduce because I live in a relatively quiet neighborhood and I don't want any problems...
Top

its just gas going down a tube so its the same principal... if you want a quieter launcher go with a longer barrel. if your really concerned about noise, you shouldnt be. you can be as loud as you want in the woods 8)

If noise is an issue, you want a relatively small chamber. With this had taken it down to 0.4:1 C:B ratio and it still sounded like a bloody shotgun going off

A large volume suppressor packed with heat absorbing material like steel wool (not too fine or it will burn!) can make a significant difference if done well. 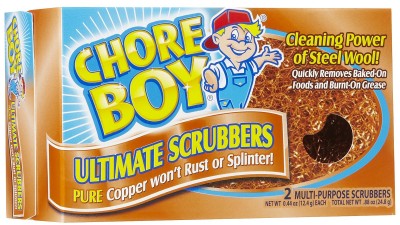