This is the best mini i've built so far, give me some tips on how to make it better. It shoots small metal pellets, nails, airsoft bbs, and q-tips

And Damage report at 30 feet

I like the idea. Were the empty cavities in the grip for wieghts that were taken out? It'd look pretty nice if you still had the "grip cover thing" (excuse my lack of knowledge) and made holes for the ignitor wires so that you could keep the grip on it. Either way, I like it

Pretty good damage. It doesn't look that nice but its gotta be pretty ergonomic.

mobile chernobyl wrote:I can shoot a Canuter Valve off my '82 Chevy Ram F150 AT LEAST 3/4 Mile with 'ma cannon made of soup cans duct taped together, then I just squirt some bacardi 151 in the chamber and hold up my cigarrete lighta and WHOOSH! That thing flies at least 3/4 mile 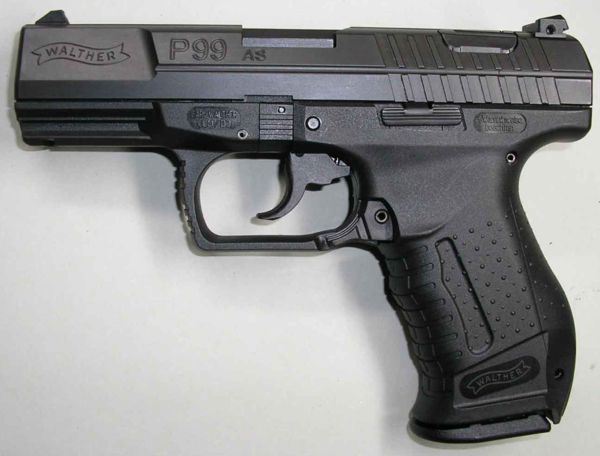