I've been revisiting this idea in my head lately, maybe pistons would work as suggested earlier where a loose ball was less than ideal:

The problem is in most cases we don't have such a nice bore and ammo fit. I can see it working with pellet guns as the pellet skirt should shut against the bore.

It apparently was made to work for firearms: 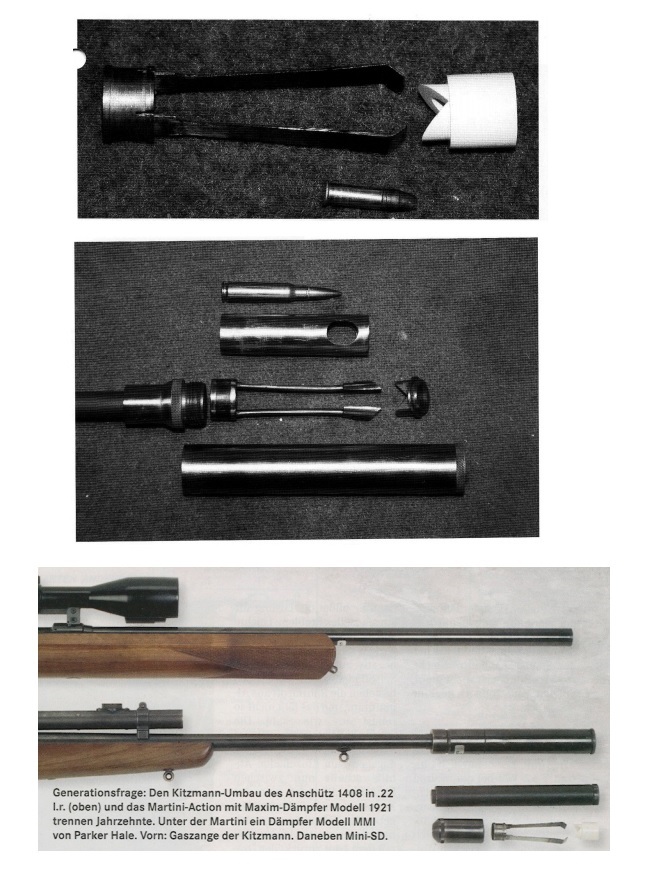 And what stops it from moving too early...?

This is the firearm equivalent of using a timed valve at high pressure rather than a dump valve at low pressure. 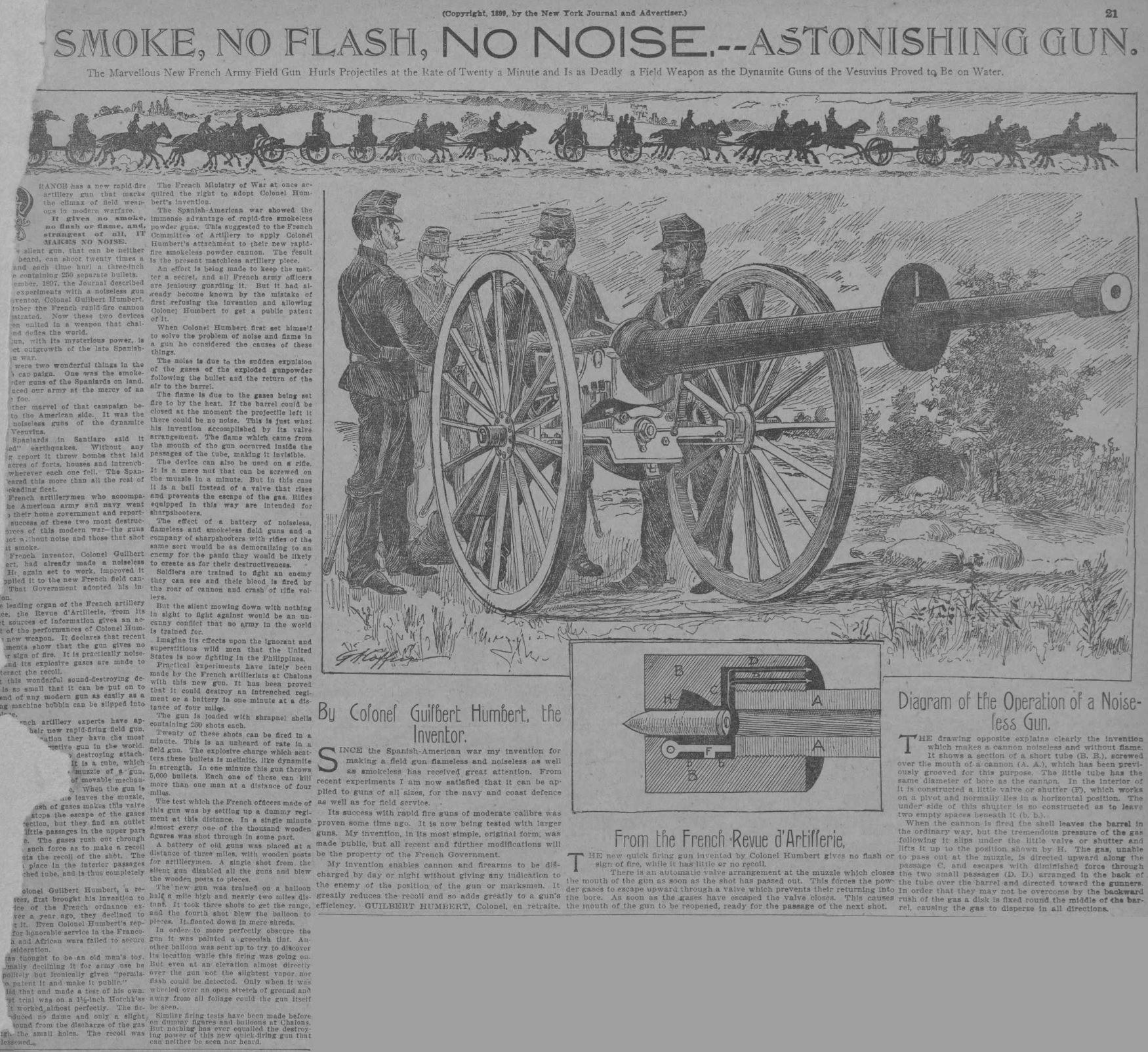