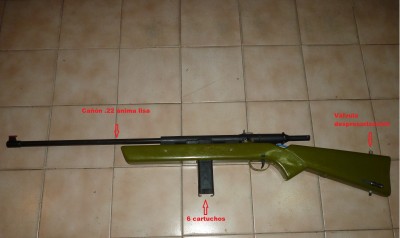 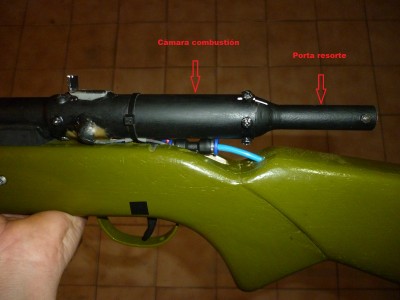 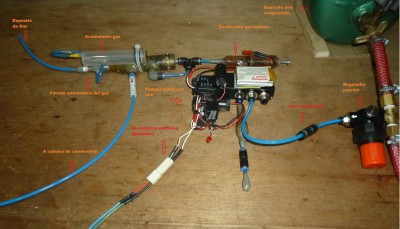 I commented that the biggest problem I have had is the impression of the pressure regulator that I am using ... It varies the regulation between 4.6 bar and 5.4 bar, randomly, being adjusted just 5 bar. It is ordinary for those who use to paint gun. I was thinking about getting another more precise pressure regulator. For this reason, what you offer is very useful for me, because it solves this problem, apart from being integrated into the air bottle. :bounce:
Ideas don't make holes. The weapons yes!

I will carefully study your work, to see the possibilities that I have of building something so evolved in terms of design.
Ideas don't make holes. The weapons yes! 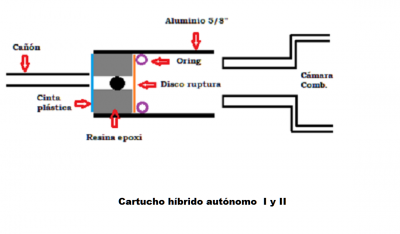 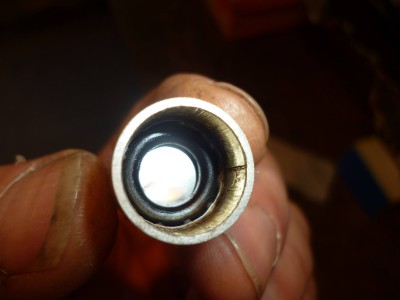